We’ve proudly been serving the Twin Cities’ metro area for over 60 years and have met many great people along the way.  Last year, we decided to do something exciting to kick off the season and did a Free Driveway Contest.  We were lucky to meet John and Anne Weber and help them out.

This year, we decided to do it again!  We were completely blown away at the number of entries and wanted to thank all of those who entered.  We had a blast reading through your entries and meeting many of you.

It has been a long winter for all of us, but perhaps even longer for those of us who have been shoveling and snow blowing our driveways- literally, picking up pieces of our driveways.  One of the entries this year was a young couple who’s been doing just that.  Arion and Abbie have both started companies in the past few years, and have an 18 month old daughter.  Along with growing their companies and their family, they have been trying to update their home, located in a quaint neighborhood in St. Louis Park. Part of this update includes the crumbling, buckled driveway that leads to skinned knees and rocks being hurled at neighbors while snow blowing.   But it gets worse- when there are snow emergencies (which we’ve had a lot of this year!) Abbie has to park her van in the grass to get it out of the street.  We decided to come to the rescue and replace this driveway so that they have parking and a play area (it is hopscotch season, after all!) for whatever adventures may come their way.

Congrats, Arion and Abbie!  We’re looking forward to making your driveway dreams come true!  Before and after pictures to come! 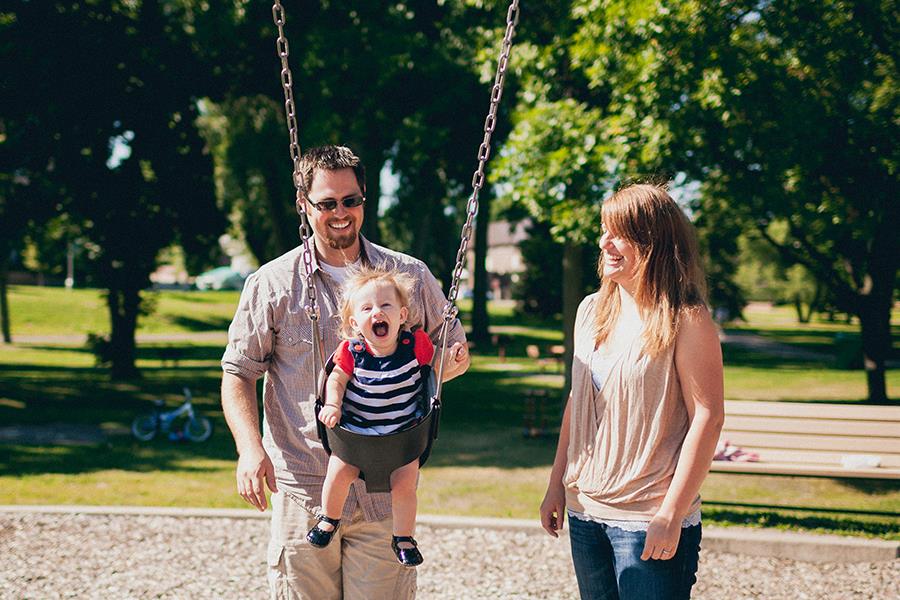